Tech used in this project:

Cliff came to me with a WordPress site he generally liked the looks of, but which was running very slowly and seemed to have some security vulnerabilities. The theme that had been used to build his site was bulky and created a lot of code bloat, contributing to some of the slow load times. But even more, the images on his site had not been optimized. After running all his images through TinyPNG/JPG, I reduced his digital footprint by over 80%! In addition to reducing image sizes, I created a brand new theme from scratch that still had the same look and feel that he’d been happy with, but without all the code bloat. His site now loads super quick, and is way more streamlined. 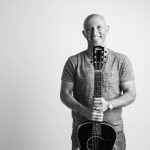 Working with Laura is a true pleasure! Not only does she really know her stuff but she's also constantly working to make sure that you're happy with her work. I'd highly recommend her!   ~ Cliff Goldmacher 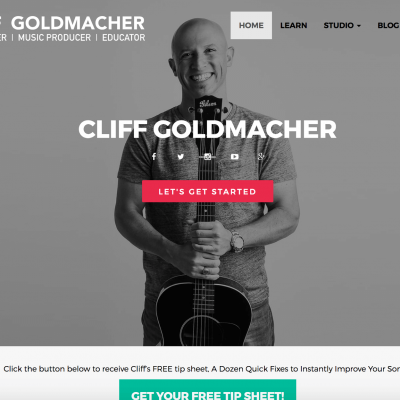 Visit Website
Ready to chat about how ThePixelPixie can help?
Let's Get Started...
© 2000-2022 Copyright Laura Sage, aka ThePixelPixie.